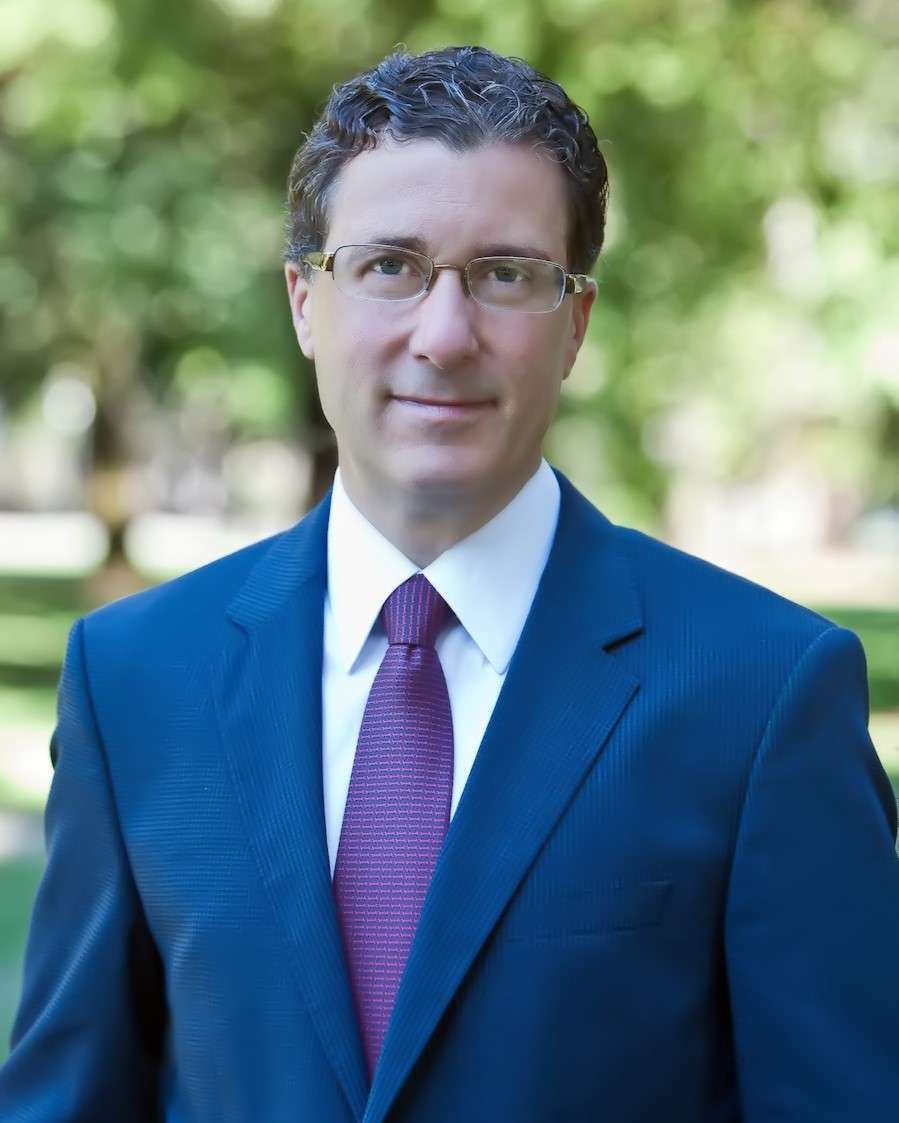 Vince Malta, a REALTOR® in San Francisco, California, is the NATIONAL ASSOCIATION of REALTORS® 2019 President Elect.

Vince is a third-generation REALTOR® and the CEO and broker of Malta & Co., Inc. Vince has been in the real estate business for 43 years and has served the industry in countless roles.

On the national level, Vince has testified before Congress multiple times on behalf of NAR on issues such as the impact of increasing conforming loan limits, insurance reform, and housing policy. He has served on the NAR Board of Directors from 2002 to present, and was the 2010 & 2011 Vice President of Government Affairs.

Since 1988, Vince has been deeply involved with the California Association of REALTORS® (CAR). In 2002 he became an Honorary State Director for Life, and in 2006, CAR elected him President. He was awarded REALTOR® of the Year for the state of California in 2007.

The National Association of REALTORS® is America’s largest trade association, representing 1.3 million members involved in all aspects of the residential and commercial real estate industries.