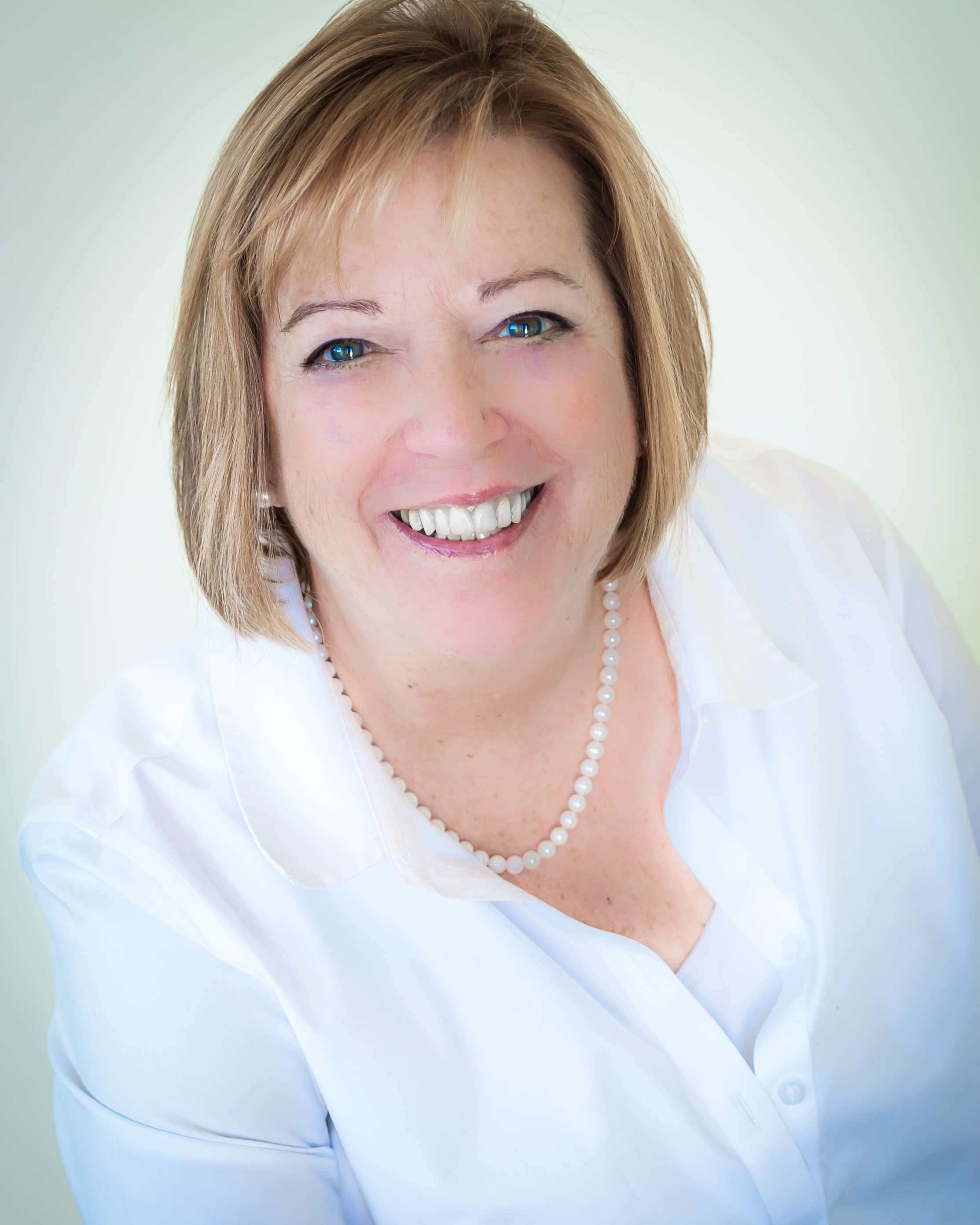 As President and Chief Executive Officer, Kathy’s responsibilities include overseeing the MLS PIN corporation in its entirety and ensuring communications to the MLS PIN Shareholders and Board of Directors. Under Kathy’s guidance, the service’s customer base has grown from 11,000 to more than 37,000 licensed real estate professionals in New England, with MLS PIN becoming one of the largest MLSs in the nation and a leader in the industry.

Kathy holds a number of NAR certifications and two GBREB Board of Directors service awards. A member of the Council of Multiple Listing Services, Kathy served as a Director for the organization from 2006 to 2017, was the 2016 CMLS President, and served on many of their workgroups and committees. She is a 2016 CMLX3 graduate. Kathy has served on the Executive Advisory Board for Realtor.com, the Advisory Board for REALTORS Property Resource (RPR), the Trulia Advisory Board, the Female Leaders Institute Council, the Supra Advisory Board, and the NAR Association Executive Institute Advisory Board. She is a member of COVE and is currently on the MLS Upstream Advisory Board, the CMLS Strategic Advisory Group, and the MLS Roundtable. She was also a member of the 2017 California Regional MLS (CRMLS) Board of Directors. Kathy has received Banker & Tradesman’s Women of FIRE (Finance, Insurance, and Real Estate) Award, the Boston Globe’s 30 Most Innovative People in Massachusetts Award, and the Girl Scouts of America’s Women of Distinction Award. For the sixth consecutive year, Kathy has been named to the Swanepoel “200 Most Powerful People in Residential Real Estate.” Most recently, she was inducted into the MBREA 2019 Appraisal Hall of Fame.