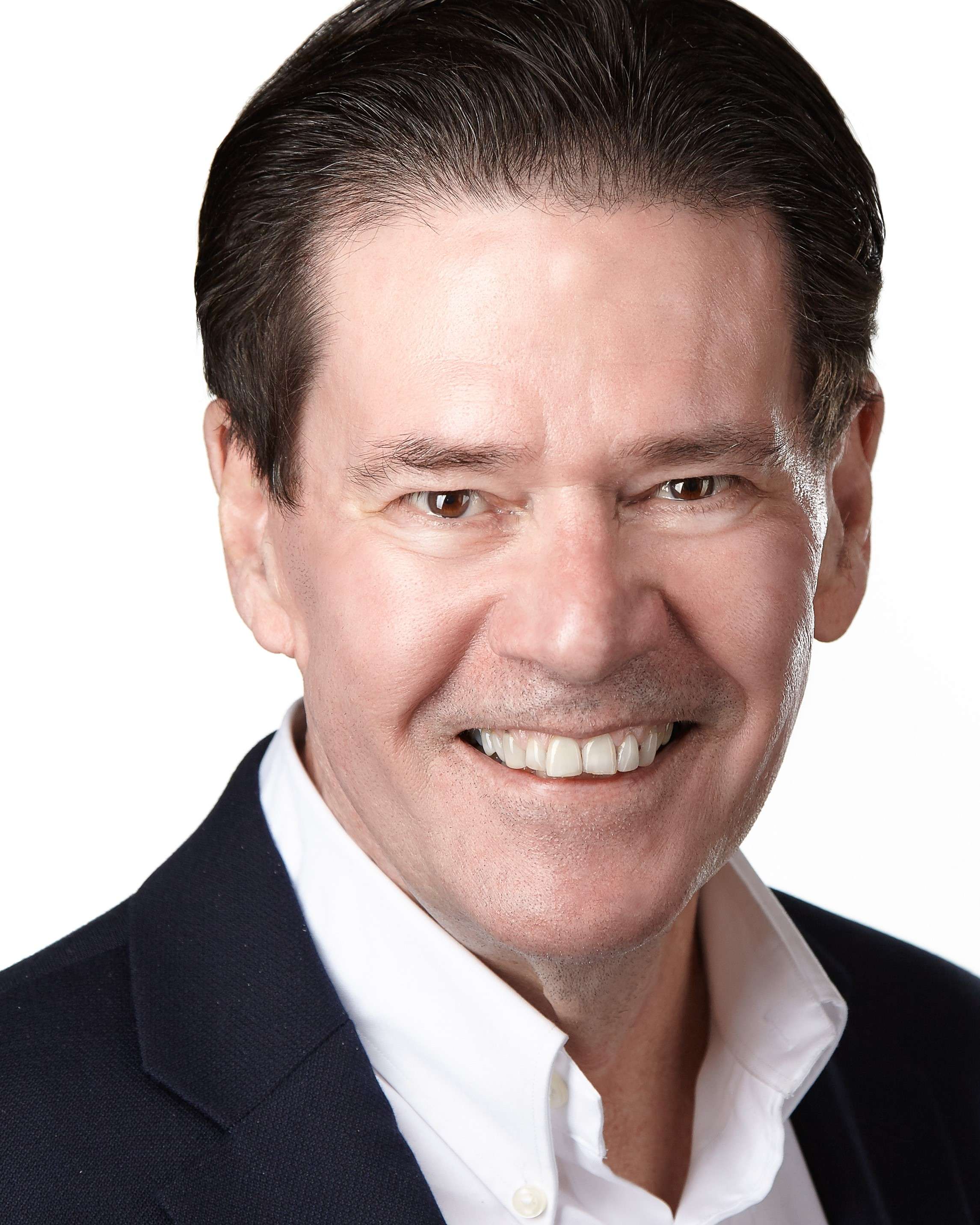 John Mosey has spent more than 40 years working with organized real estate as both a technology vendor and as a MLS Executive.

He began his career in Toronto, Canada with a company (Teela Market Surveys/Teelatron) that was later acquired by Moore Corporation and merged into the Moore Data Management Services Division.

He ran business units in Vancouver, B.C. and in Pleasanton, CA before returning to Toronto and eventually taking charge of the Canadian operations of Moore Data in 1993.

John was transferred to Minneapolis in 1994 by Moore Data to become VP, Sales for North America. In addition to growing sales and building profitable on-line services business, he held P&L responsibility for the MLS Book, Tax and Homes Magazine units of the company.

In 1998, John was asked to take over leadership and direction of Cyberhomes, Moore’s flagship real estate website. In early 2000, Moore Data Management was sold to VistaInfo and John left to lead a start-up in the early days of Showings technologies.

In 2002, he was recruited to lead the Regional MLS of Minnesota, Inc. (dba NorthstaMLS).

John currently serves on the Boards of The MLS Grid, the Broker Public Portal and the industry-controlled Board of Directors of the JV that oversees Homesnap’s delivery of the BPP’s value proposition.

He has been the President and CEO of NorthstarMLS for the past 17 years and has served as a multi-year CMLS Director and 2008 President of the Association.