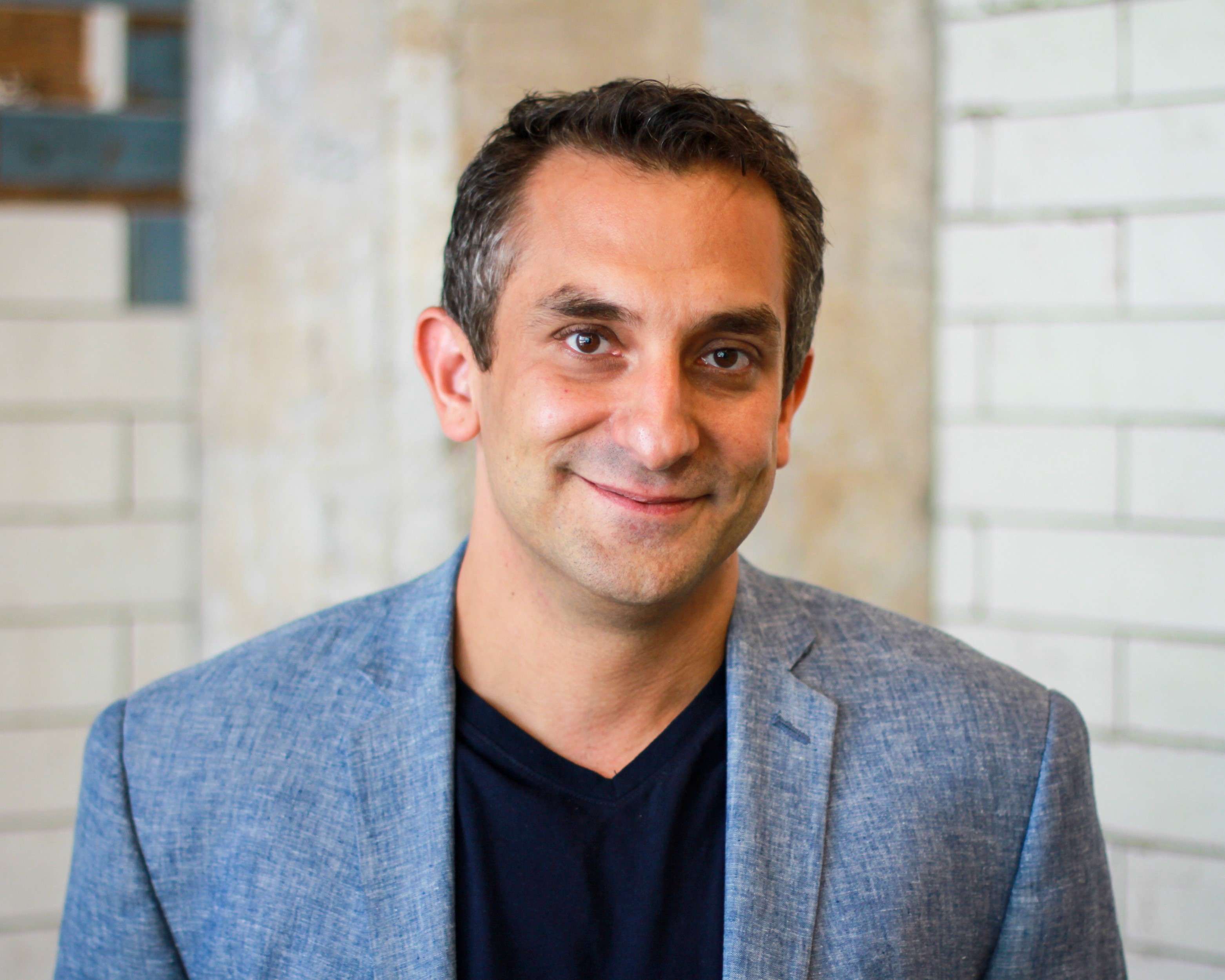 John Berkowitz is the Co-founder and CEO of OJO Labs, an Austin-based company that has quickly become a leader in conversational AI technology. With the application of its patented AI, OJO empowers people to make better decisions through the fusion of machine and human intelligence by automating lead conversations for agents and creating data-driven, personalized experiences for consumers. John’s track record of building and scaling successful, mission-driven technology companies with award-winning workplaces paved the way for the formation of OJO in 2015. John’s dedication toward building a positive work environment led to OJO being named to Comparably’s 2018 Best Company Culture list, Built In Austin’s Best Places to Work in 2019 and a 2019 Austin A-List winner.

Prior to founding OJO, John co-founded Yodle, and was instrumental in building it into a $200M+ revenue leader in the online marketing space with more than 50,000 SMB customers and over 1,400 employees. In February 2016, Yodle was acquired by Web.com in a $342 million all cash transaction. Recently, John was named to Swanepoel’s SP200 and The Most Powerful Technology Executives in The Residential Real Estate Brokerage Industry list. John is actively involved in nonprofits, and currently serves as CASA’s board president, using his entrepreneurial background and resources to fight for the welfare of children in the communities he operates in.