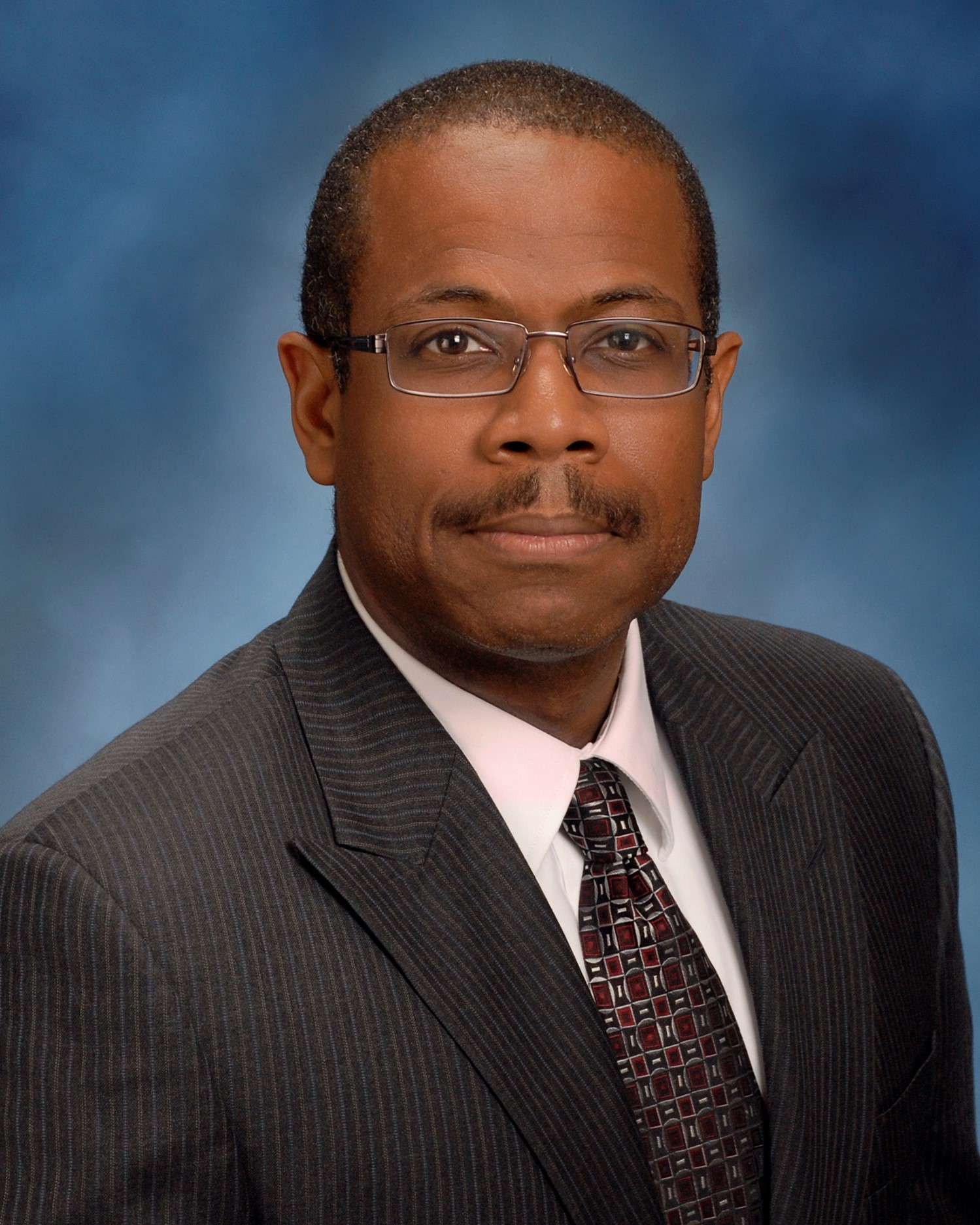 Frank Major is Chief Technology Officer at Bright MLS, the nation’s leading multiple listing service and the data engine for the residential real estate industries of six Mid-Atlantic states and the District of Columbia. Prior to entering the real estate data world, Frank was a seasoned leader in the financial technology industry with a proven ability to build and mature IT organizations. He is the former Chief Information Officer with Amify, a software and strategic data partner that helps thousands of Amazon marketplace sellers maximize their potential on the platform. The holder of five patents, Frank brings extensive experience building successful strategic plans and delivering large-scale systems and services in a variety of sectors. Prior to his role at Amify, Frank served as Chief Architect at PenFed Credit Union and served in similar roles at Capital One, USAA and Freddie Mac.