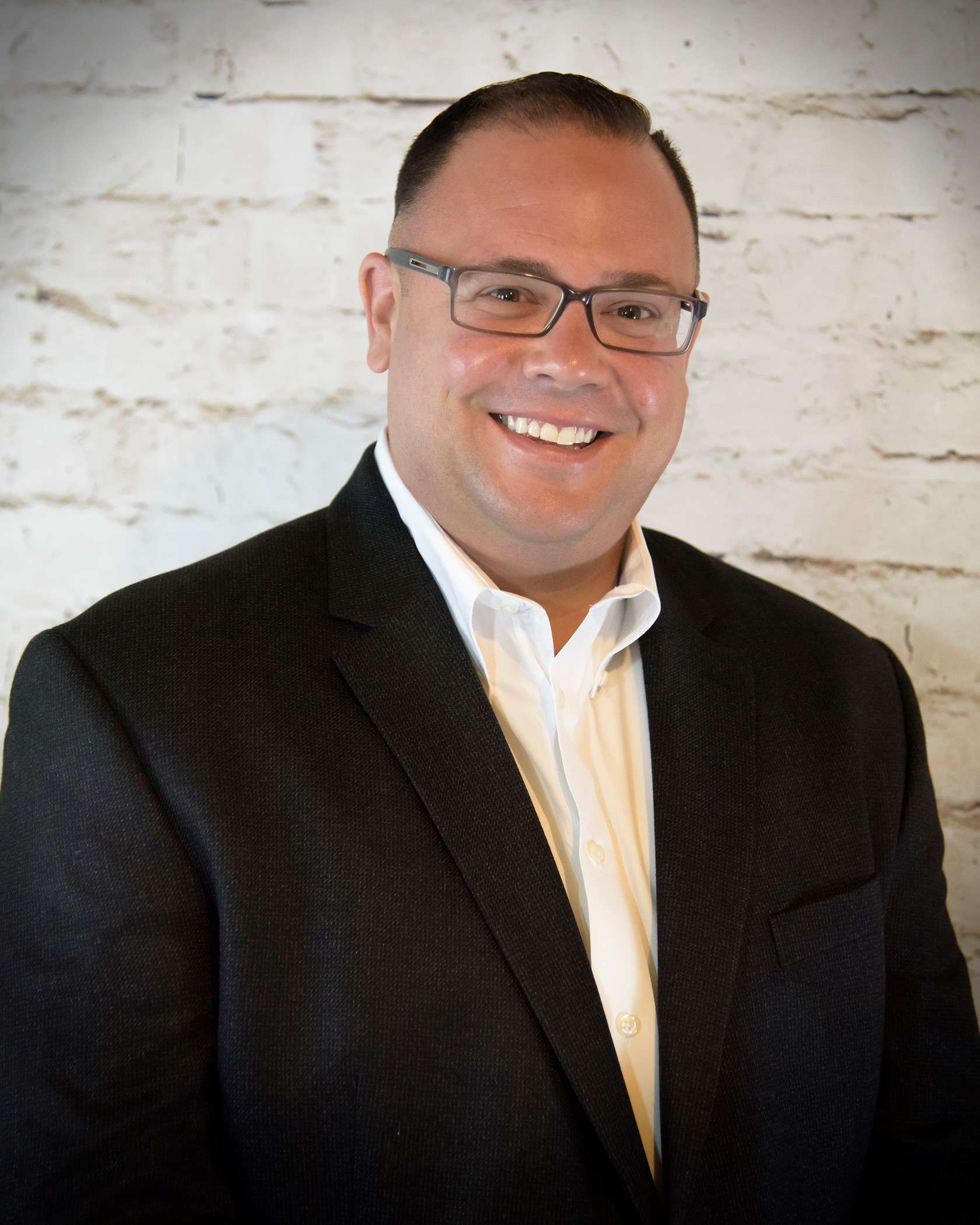 Chris Carrillo serves as the President & CEO of Metro MLS and Wiredata serving various regions throughout the state of Wisconsin. Collectively, the MLS serves over 8,300 Realtors in 2,100 offices as well as providing public records to a variety of companies statewide.

Following his firm belief that you put action to word and thought, he has volunteered in a variety of MLS leadership roles and positions. In order to keep his pulse on the industry, Chris actively serves on the NAR MLS Issues and Policies Committee, NAR MLS Technology and Emerging Issues Advisory Board, NAR’s MLS Executive’s Advisory Committee and is a current member of the COVE Group. Chris’ position on the Board of Directors for the Real Estate Standards Organization (RESO) assists him in serving his belief that bringing MLSs, Brokers,  and third parties from across the country together will streamline transactions and serve the industry with greater efficiency. Chris is the 2019 Chairman for CMLS where he has helped to form the future of the MLS industry.

In March of 2018, Chris Carrillo and Matt Consalvo (CEO of ARMLS) announced the first non-contiguous joint venture between Metro MLS and ARMLS which formed a new corporation MARKT LLC. Chris is also one of the founding members of MLS Aligned, a new company created to address the data efficiency problems facing multiple listing services. MLS Aligned was awarded the first runner up of the Inman Innovator Awards in July. Chris himself has been selected for the 2019 Swanepoel Watchlist of the industry’s most influential leaders.  In addition, Chris has recently obtained completion of his CMLX3 Designation. This is the most comprehensive MLS industry leadership program offered.

When he’s not playing MLS, Chris is a hopeless Bears fan, Hawks fan, coach, as well as his children’s #1 fan with his wife Felicia at their sporting events.  Chris is a Veteran of the United States ARMY MP Corp and attended Northern Illinois University. GO HUSKIES!