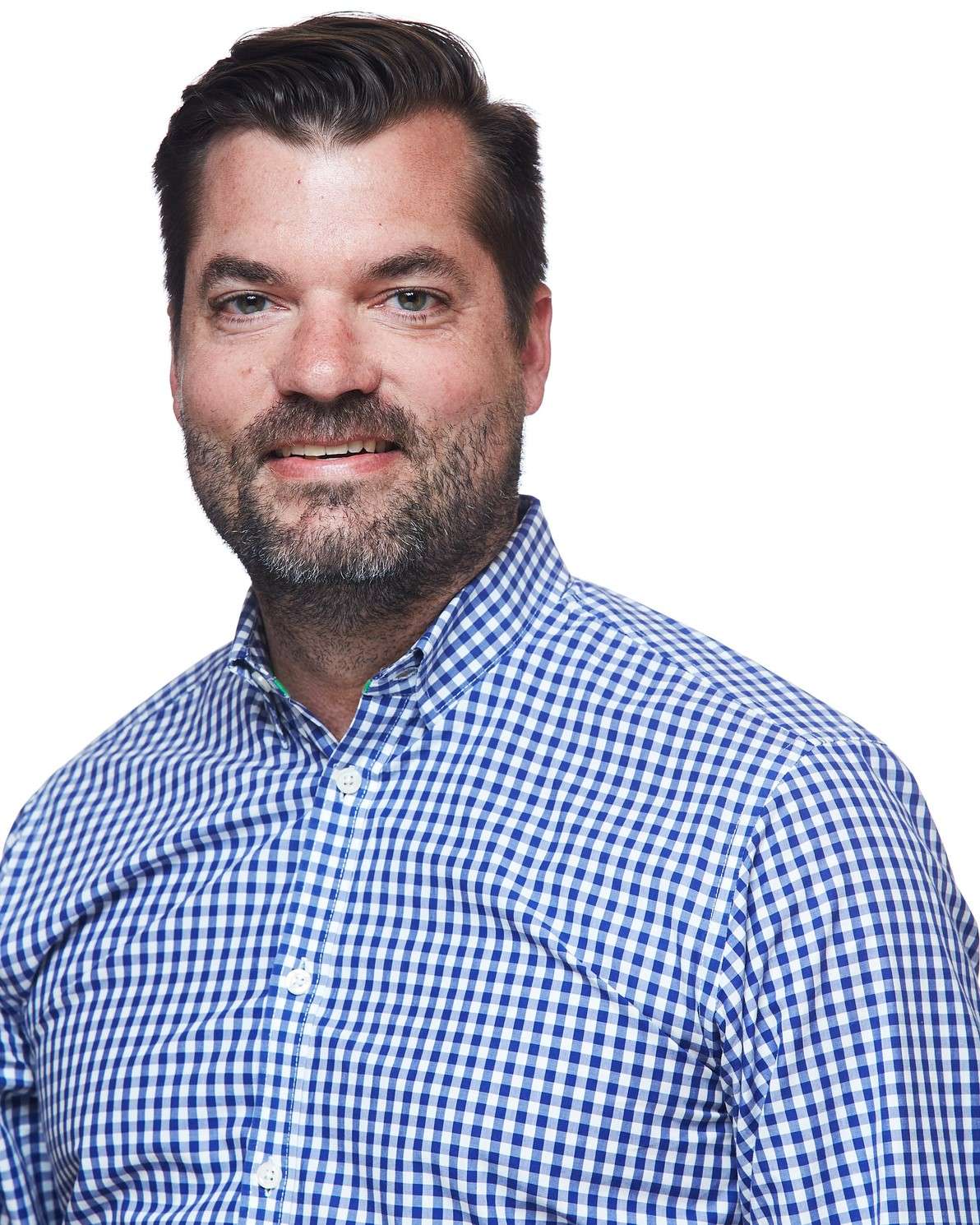 Bill Fowler is Senior Director of Industry Relations at Compass, a
position he’s held since May of 2018.

In his 19 years in real estate he’s viewed the landscape from every
angle. From his time at Solid Earth, the software company that
published one of the industry’s first public portals, to Industry Relations
at Zillow during the ListHub pivot, to numerous MLS and Association
consulting projects, Bill has somehow remained reasonably sane and
somehow optimistic and hopeful in mankind, generally.

Bill is a regular speaker, panelist and contributor within the industry,
won closest to the pin at the 2013 CMLS golf tournament, has Bob
Hale’s cell number and knows each of the bartenders at the Omni
Shoreham by their first names.