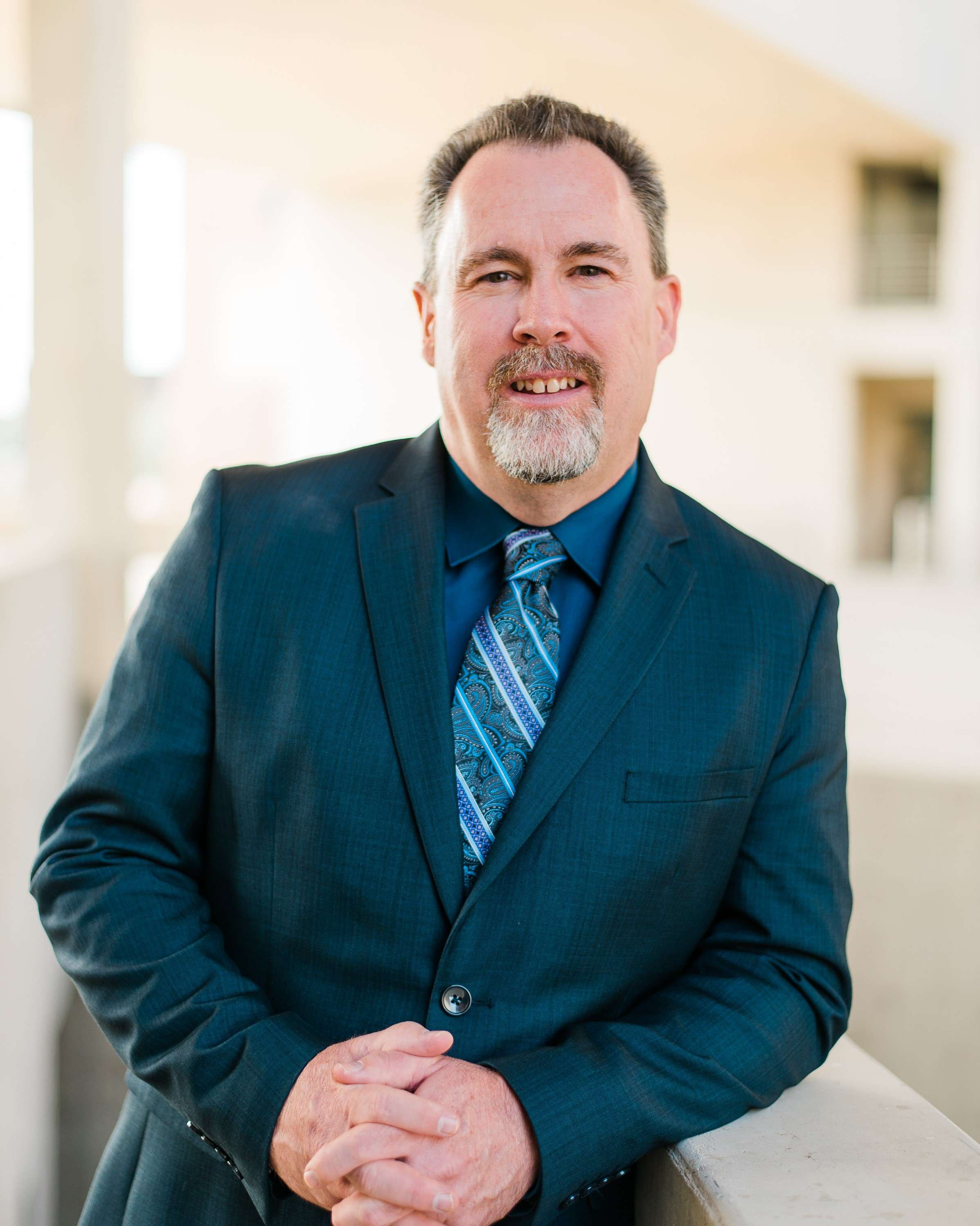 Carter oversees strategic direction of the Chino Hills, CA based company. With 96,000 users from 34 Associations, 3 Board of REALTORS® and 1 MLS, CRMLS connects California real estate professionals to millions of property listings across the state. Carter joined CRMLS as Chief Executive Officer in August of 2005. Before then, he served as CEO of Pacific West Association of REALTORS®.

Carter is a tenacious advocate for brokers and currently leads the initiative for MLS data sharing across California. He is the driving force behind uniting MLSs across the state with the intent to form a single, shared point of data access for the benefit of all California real estate professionals. On a national level, Carter represents CRMLS as a member of industry group COVE and the MLS RoundTable, where he helps steer the broader conversation on MLS issues.

Under Carter’s leadership, CRMLS has successfully merged with three MLSs since 2008, obtaining over 70,000 new users.

Carter currently serves as Chair of the Real Estate Standards Organization (RESO) and as Strategic Manager to the Board of Directors for Midwest Real Estate Data (MRED). He was named one of Inman’s Most Influential Real Estate Leaders in 2016 and 2017. In 2016, 2017, 2018, and 2019 he was named one of the Top Association/MLS Executives in the Swanepoel Power 200. Carter served as President of the Council of Multiple Listing Services (CMLS) in 2014, and in 2017 was honored with CMLS’s Peter Shuttleworth MLS Executive Award of Excellence. In 2012, he was inducted into the Dr. Almon R “Bud” Smith, RCE, AE Leadership Society in recognition of his dedicated service and commitment to advancing the REALTOR® organization and the Association Management profession.